The actor entered a treatment facility earlier this year after a reported DUI arrest.

‘Full House’ star John Stamos has spoken about the difficult past few months he’s facied following a reported DUI arrest and a 30-day stint in rehab. Speaking to Details, Stamos said he now feels better than he’s felt in a decade after entering a treatment facility earlier this year. 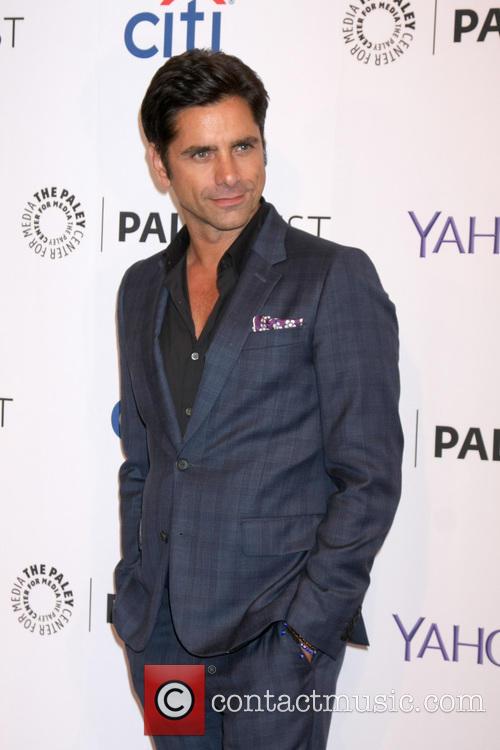 John Stamos has spoken about his recent rehab stint.

"I've had a rough year with my mom dying, so it all came to a head, and it was a turning point," the 52-year-old said. “You either continue on that path—and some of it's fun, but a lot of it's not—or there's this other thing, this golden opportunity sitting there with all this work and all this goodwill that you have going for you.”

"That's the key. I feel better than I've felt in a decade,” the actor added. Stamos also spoke about how difficult he finds it to act his age and admitted he’s still not as mature as he should be. “I'm trying. I swear to God I'm trying. It's not as much fun, but you have to be responsible. It's about discipline, which I lost for a while.”

“Part of being undisciplined for the past five or six years is that I didn't work as much as it looked like. I had some high-profile jobs, like a Super Bowl commercial or a few episodes of Glee, but there was a lot of downtime, and that can be, obviously, dangerous,” he added.

Stamos is currently working on ‘Full House’ revival ‘Fuller House’, which is scheduled to hit Netflix next year. Speaking about his decision to go back to the show Stamos said, “I fought it for years. I was wrong, but I always thought if I were doing a sitcom, that it should be something smarter, more like Seinfeld. I'm happy to lean into it now.”

More: John Stamos Is Out Of Rehab And Feeling ‘Healthy'

“There used to be such a stigma against going backward," he continued. "But who fucking cares? It's not hurting my career. I got to a point where I thought those yogurt commercials were, but it doesn't matter. Nobody can put themselves up on a pedestal anymore.”