John Travolta's lawyer says the actor feels ''vindicated'' after a masseur filed to drop charges of sexual battery against him. 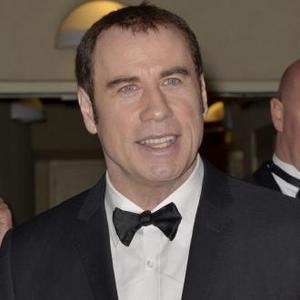 John Travolta feels ''completely vindicated'' after sexual battery charges against him were dropped.

The 'Pulp Fiction' star had vehemently denied allegations against him made by two masseurs and, after the first complainant - known only as John Doe #1 - applied to have the charges he filed dismissed, the actor is expecting his second accuser to follow suit.

John's lawyer, Marty Singer, told TMZ: ''My client is completely vindicated by Doe #1 dropping his claims and dismissing his lawsuit.

''We fully expect that my client will similarly be vindicated with respect to Doe #2, as well as with respect to any other person who makes meritless claims against John Travolta.''

Despite Mr. Singer's comments, the second man's lawyer has said his client has no intention of dropping his allegations.

Acting for John Doe #2, Okorie Okorocha said: ''Believe me, he's not going anywhere. He was really traumatised by this.