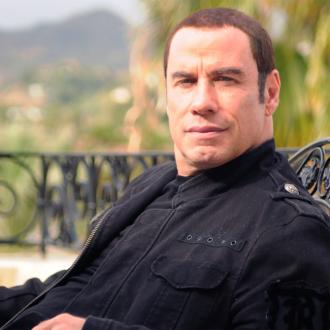 John Travolta's first ever solo flight was his most memorable.

The 'Wild Hogs' actor is a pilot and committed aviation enthusiast - who owns four jets and famously has his own runway to the front door of his estate in Florida - and says he will never forget the thrill of the first time he flew a plane by himself.

Speaking at the 11th annual Living Legends of Aviation awards at the Beverly Hilton hotel in Los Angeles, John told BANG Showbiz: ''The best day of flying was probably my first solo. Every first, you know, my first solo my first jet licence, every rating after that. They were all highlights for me.''

John used to have five private planes - a customised Boeing 707, three Gulfstream jets and a Lear jet - but he donated one G-2 Gulfstream executive jet to the Georgia Aviation Hall of Fame in 2012 in memory of his son, Jett, who tragically died after suffering a seizure during a break to the Bahamas in 2009.

John - who was awarded the Living Legends Ambassador of Aviation award in 2007 - also has son Benjamin, three, and daughter Ella, 13, with wife Kelly Preston.