John Travolta is reuniting with his former on-screen wife Kirstie Alley, who he worked with in the 1989 comedy 'Look Who's Talking', on her forthcoming show 'Kirstie'. 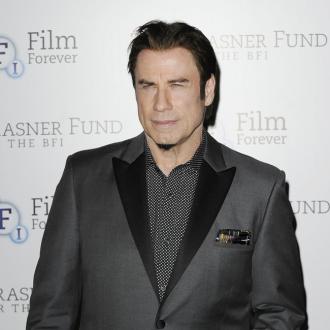 John Travolta is reuniting with his former on-screen wife Kirstie Alley for her forthcoming TV series.

The 59-year-old actor worked with the brunette beauty in the 1989 comedy film 'Look Who's Talking' and two sequels, in which they played Mollie and James Ubriacco, and he is ''excited'' to be working with Kirstie again 24 years later.

John said: ''I'm excited about working with Kirstie again, in addition to such terrific talent on the show. It's always a treat to be surrounded by people you respect so much both personally and professionally.''

The 62-year-old actress wrote on Twitter: ''John Travolta is gonna be on our new show KIRSTIE!!!!!! SOOO excited to work together again!!! We are gonna have a BALL!! (sic)''

The show focuses on the life of Madison who is shocked when the son she gave up at birth comes back into her life.

Producers will begin shooting scenes in early August and the show will debut on December 4 on TV Land, with John's appearance coming later in the season.