Veteran actor John Travolta would love to play a villain in a James Bond movie and is a huge fan of 'Skyfall' actor Daniel Craig. 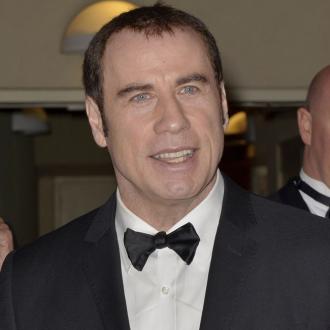 John Travolta wants to be a Bond villain.

The 'Pulp Fiction' actor wants to star in the 007 series as the bad guy that is trying to take down the world's most famous British Secret Service agent.

He told The Daily Telegraph newspaper: ''I'd love to play the bad guy in James Bond.''

John admires Sean Connery, who starred as the main man in seven Bond films between 1962 and 1983, and Daniel Craig who is the latest Bond, and recently starred in 2012's 'Skyfall', which is now the highest-grossing film in the series.

He continued: ''I have two favourite Bonds: Sean Connery and Daniel Craig. They both have ruggedness, class and suave.''

Travolta is currently working on a forthcoming TV series 'Kirstie', in which he will be reunited with his former on-screen wife Kirstie Alley, who he worked with in 1989's 'Look Who's Talking'.

He previously said: ''I'm excited about working with Kirstie again, in addition to such terrific talent on the show. It's always a treat to be surrounded by people you respect so much both personally and professionally.''