The western actor's heirs are suing the university in an ongoing dispute over using the nickname on alcoholic beverages. 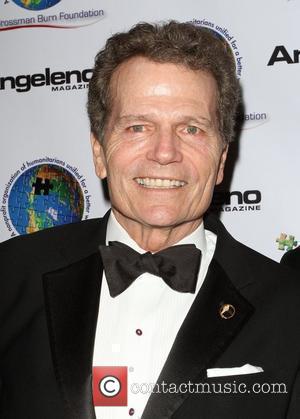 The family of actor John Wayne is suing Duke University over the use of the actor's nickname, "The Duke," in a trademark for alcoholic drinks. John Wayne Enterprises, which is run by the Wayne family, filed for a trademark application last year to use the word on alcoholic drink labels, except for beer, according to USA Today.

Wayne's heirs are taking the university to court over the family's right to market bottles of bourbon branded with the late movie star's nickname, Duke, which was given to the actor when he was growing up.

Although both parties hold trademarks for the name, the university has argued that allowing the Wayne estate to use the name could cause confusion and "diminish, dilute and tarnish" the name's value.

The trademark war reportedly began in 2005 when the North Carolina university filed an objection with the US Patent and Trademark Office after the family had tried to register the nickname in connection with restaurant services.

The Wayne family filed a complaint on the 3rd July in a U.S. district court in California. "Duke is a common word that has been in use for centuries in a wide array of commercial and other applications wholly independent of Duke University," the complaint says.

The heirs added that the university "does not own the word 'Duke' in all contexts for all purposes."

"While we admire and respect John Wayne's contributions to American culture, we are also committed to protecting the integrity of Duke University's trademarks," countered Michael Schoenfeld, a spokesman for the university, via Fox News. "As Mr. Wayne himself said, 'Words are what men live by, words they say and mean.'"

No court dates have been set. 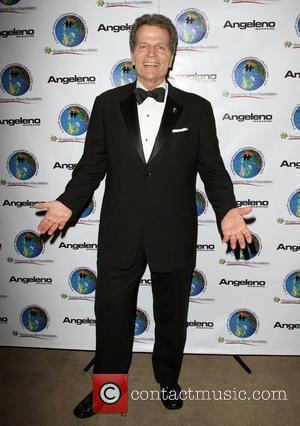 John Wayne's Eyepatch Up For Auction 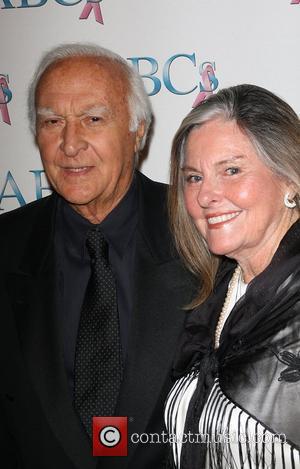