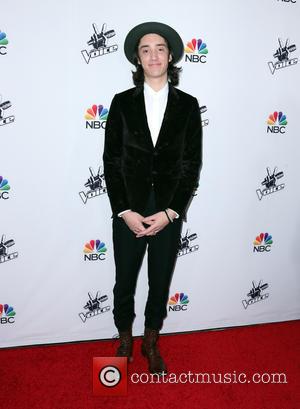 Picture: Taylor John Williams - Shots from the red carpet ahead of NBC's season 7 of "The Voice" top 5 event which was held at HYDE...

The revered musician will be presented with the coveted prize at a ceremony in June (16), making him the 44th recipient of the trophy.

"John Williams has written the soundtrack to our lives," AFI Board of Trustees chairman Sir Howard Stringer said in a statement. "Note by note, through chord and chorus, his genius for marrying music with movies has elevated the art form to symphonic levels and inspired generations of audiences to be enriched by the magic of the movies. AFI is proud to present him with its 44th Life Achievement Award."

Williams created some of the most iconic music in movie history, including the scores and themes for Jaws, Star Wars, E.T. the Extra-Terrestrial and Schindler's List, picking up an impressive 49 Oscar nominations along the way. His Star Wars music also topped the AFI's 100 Years of Film Scores list.