Mikey and JP Lindel are two brothers who have always been close. They only had each other's support as they were growing up, and now JP has come out of the other side with his own construction company, while Mikey has taken the more dangerous path of violent gang life. JP wants to get Mikey out of his mobster world and get him a respectable job, but he knows that all he can do is be there for him when it comes down to it. It doesn't mean that he's accepting of Mikey's lifestyle, however - when a mutual friend (plain clothes detectice Sal) informs him that Mikey's been dealing cocaine, he's angry and confronts him, but he has no idea just how bad the situation is. When crime boss Eddie King gets him men to kidnap Mikey's teenage daughter Alexis, JP agrees to team up with Mikey to hunt down the people who are tormenting them and kill them all one by one.

Jana Kramer and Mike Caussin are expecting their first child together.

Jana Kramer is pregnant! The former One Tree Hill actress and country music singer is expecting her first child with husband Mike Caussin. Kramer’s representative confirmed the news on Monday (10th August) and the couple released a short statement. Imagine a world where all your deepest darkest fantasies can be played out with no repercussions. That's exactly what Julian Michaels' new resort Vice offers; a glimpse into the lawless world of crime and illicit sex for the usual casual observers, but where everything is reset at the end of their vacation. Populating the resort are artificially intelligent androids, whose memories are wiped at the end of each day. Heavily against the idea of allowing people to indulge in their most depraved desires is Roy; a vigilante who crashes the resort and meets Kelly - a robot who it appears has become slightly damaged after experiencing a series of flashbacks. As she is taken away for repairs, she escapes the facility and ends up teaming with her designer in a bid to save humanity from destroying itself. Paul (Jason Patric) used to be a major figure in the Las Vegas crime world - known by his rivals as 'The Prince - before retiring to life as a mechanic in Mississippi as the single father of his growing daughter Angela (Jessica Lowndes). However, his past is coming back to haunt him as one former rival, Omar (Bruce Willis), just can't let his grudge rest. Angela is kidnapped, forcing Paul to face his enemies once again; he travels down to where he believes she has been taken after taking advice from an old friend named Sam (John Cusack). He's still got the weapons and he's definitely still got his formidable fighting skills, but after living in peace for so long, will he be able to save the only person left in his life? Omar's betting he won't, and even he does, he's still got lots to explain to his angry and confused daughter about his dark past. 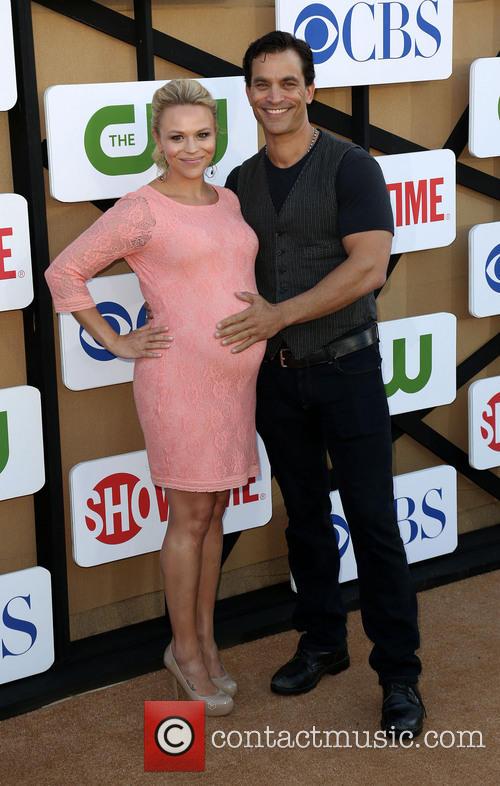 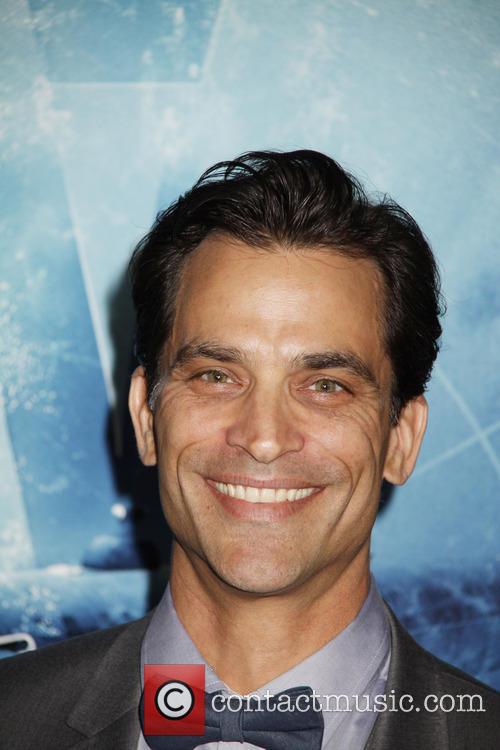 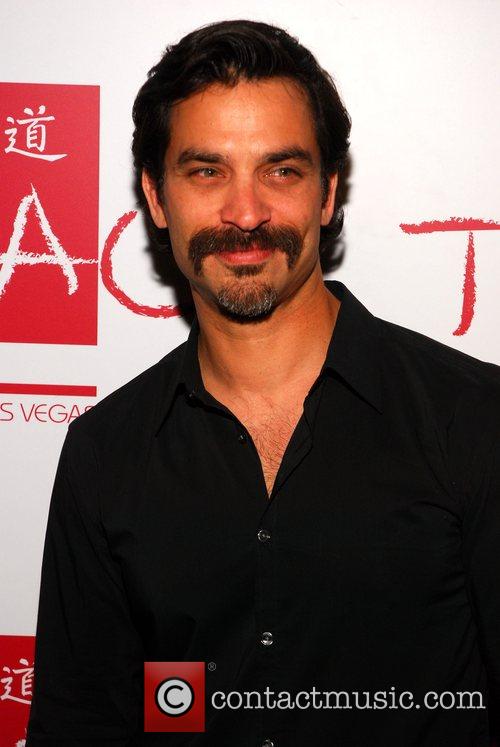 By Athan Bezaitis
Very Good
Generation X will leave behind an inimitable legacy. Splendor, with all its profound idiosyncrasies, will someday be considered proof.

Twenty years from now people will look back and say, "Man, everyone was so weird in the nineties!" and frankly after seeing this movie, I'll agree.

My favorite part of every modern vampire movie is the inevitable scene in which the vampire leader (if the bloodsuckers are the protagonists) or the vampire hunter (if they're the antagonists) explains to an uninitiated character that all the popular myths about vampires are completely inaccurate.

"Here's the truth" they always say, then go on to explain the vampire rules made up to fit the plot shortcomings of that particular movie.

In "The Forsaken" -- a glossy, gory, half-heartedly hip attempt to remake "The Lost Boys" for the "Coyote Ugly" generation -- the ghouls are little more than Gap models with faded tans. They don't have fangs, they don't have any supernatural powers to speak of, and they're too lazy even to kill with a good old-fashioned bite to the jugular. They generally just shoot their prey and quaff their fill of plasma from the bullet wound. What a bunch of slackers.

My favorite part of every modern vampire movie is the inevitable scene in which the...