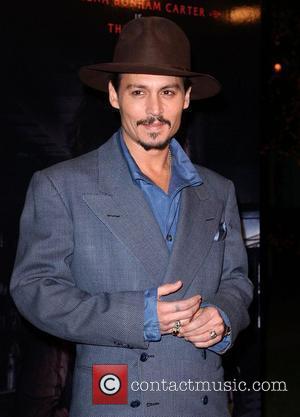 Johnny Depp has reportedly signed up to narrate a forthcoming documentary about The Doors.

The iconic rock band enjoyed huge success in the 1960s with songs such as Riders on the Storm and Light My Fire, but split up in 1973 when singer Jim Morrison was found dead.

According to Screen Daily, the Pirates Of The Caribbean star will voice Tom DiCillo's feature film When You're Strange.

The movie premiered at the Sundance Film Festival last month with a narration track by DiCillo, but it is thought Depp will record an updated version.

"Johnny saw the film early on," said producer Peter Jankowski. "We showed him an early cut and he responded very strongly to the subject matter."

It is thought that THE DOORS have sold around 80 million albums worldwide.

Depp has something of an affinity with controversial figures such as Morrison, having recently narrated GONZO: THE LIFE AND WORK OF DR Hunter S Thompson.