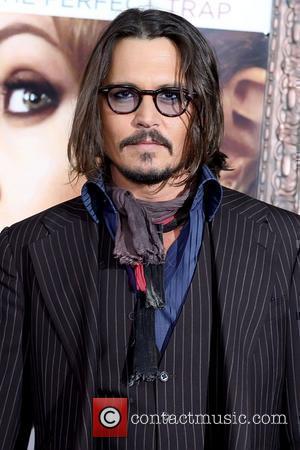 A sequel to the cable disaster movie Sharknado - about a tornado which triggers man-eating fish to take down the residents of Los Angeles - has been confirmed by Asylum Films. Premiering on the Syfy network on July 10, the movie reeled in just 1.3 million viewers though Sharknado was mentioned 5,000 times on Twitter during the broadcast alone.

The production company have cottoned onto the fact that people on Twitter like to watch people chainsawing out of Shark's mouths - they like to talk about how bad it is, but they're talking about it nonetheless.

"Every once in a while, there is a perfect storm - on television. The fans are clamouring for a sequel. Or perhaps it will be a prequel. What we can guarantee is that Sharknado 2 will be lots of fun. We'll be announcing more details very soon. But we didn't want our fans to worry they wouldn't get their fill of more shark fin, I mean, fun next year," said Syfy's Thomas Vitale.

Aiming to capitalize on the social media interest, the film's creators are inviting fans to tweet suggestions for the sequel's tagline, with Sharknado 2: Electric Boogaloo, Sharknado 2: Sharks and the City and Sharknado 2: Taking a Bite out of the Big Apple the early contenders,

The original movie stars Tara Reid - you know, her from American Pie - though producers are clearly thinking bigger for the sequel. Speaking to the Hollywood Reporter, producer David Latt explained, "Ian Ziering (star of Sharknado) paved the way for the next installment to have Johnny Depp. He's a trailblazer, so we're going to go out to Depp next time." Damon Lindelof Is The Producer's Dream Writer for the Sharnado Sequel