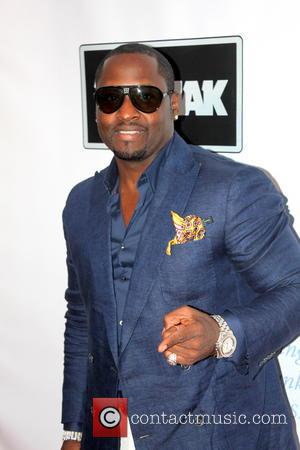 Singer Johnny Gill has launched legal action against bosses at a luxury Beverly Hills hotel over allegations he was attacked at the venue in 2011.

The New Edition star is suing executives at the Four Seasons Beverly Hills over claims he was the victim of racially aggravated assault.

In the suit, filed earlier this month (Aug13) at Los Angeles Superior Court, Gill alleges he was enjoying a night out with friends in the patio area of the hotel in August, 2011 when a drunk man started hurling racist abuse at him.

He was then allegedly pushed by the man into a heating lamp, resulting in injuries so serious he was unable to perform onstage.

In the documents, Gill's lawyers write, "At no time did (the) defendant's security employees, staff or representative offer any assistance to (the) plaintiff nor did any such intervene to protect (the) plaintiff, prevent the individual from becoming inebriated and thus behaving in an unruly manner the result of which was the assault that was committed on (the) plaintiff and the resulting injuries to (the) plaintiff." 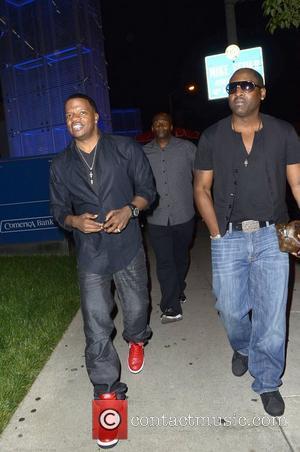 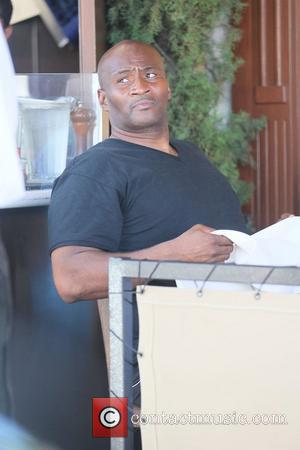