Johnny Vegas at the 2016 The Pride of Britain Awards held at The Grosvenor Hotel, London, United Kingdom - Monday 31st October 2016 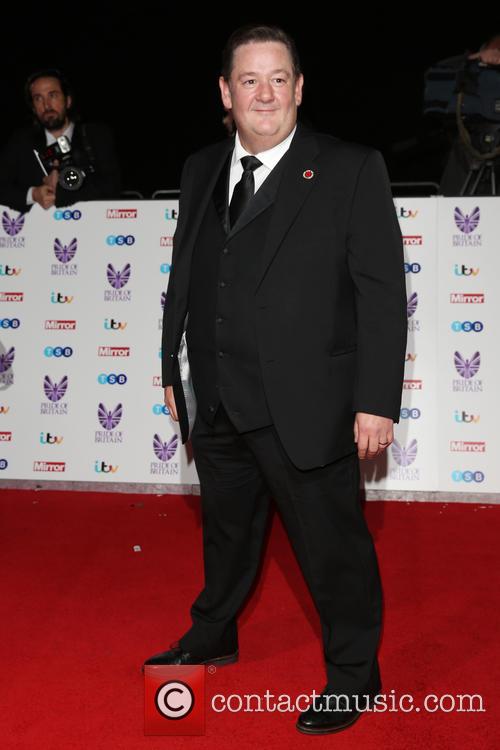 Sacha Baron Cohen's new comedy has a stellar cast behind it