Continue reading: Jon Bernthal IS Making A Return As Shane Walsh To 'The Walking Dead' The actor says we've seen "all we need to see".

Shane Walsh (played by Jon Bernthal) was without a doubt one of the most polarising characters to come from the world of 'The Walking Dead'. Though he only lasted for a couple of seasons before attempting to kill his former best friend, Rick Grimes (Andrew Lincoln) and ended up being killed himself by Rick, he was somebody whose presence is still felt to this very day.

As the potential father to young Judith, who Rick is raising as his own following the death of his wife Lori Grimes (Sarah Wayne Callies), Shane may be dead in body, but his spirit truly lives on. Fortunately for Judith, Rick seems more than willing to put the past behind him and dedicate his time to his potential second child. We imagine this will only grow following the devastating developments in the season 8 midseason finale.

The actor is a big fan of his fellow Marvel television characters.

Now that a second season of 'The Punisher' has been confirmed, with Jon Bernthal once again stepping into the role of Marvel Comics character and anti-hero Frank Castle, fans of the Netflix original series have been putting their heads together to come up with some ideas about where exactly the show may go. The final decision however, will of course rest with those working behind-the-scenes.

Whilst nothing official has yet been said, Bernthal himself has been opening up about what he may like to see in the future of his series. Bringing Marvel television's Daredevil and Jessica Jones to the show is something that he would do if he were in charge of artistic direction.

The actor says he tried to 'avoid' the superhero genre entirely.

It's hard to imagine anyone else in the role of the Frank Castle, aka The Punisher in live-action Marvel television now that Jon Bernthal has made such a success of the character. Somebody different could have become the renowned anti-hero however, as it turns out Bernthal wasn't always interested in becoming a part of a superhero franchise.

Though the cautious nature surrounding the character would be understandable following the less-than-positive reviews each of the live-action adaptations of The Punisher have been in the past, it does raise some eyebrows when an actor turns their nose up at a chance as big as this one. Bernthal though had different reasons, saying that some of his heroes in the industry had avoided the genre altogether.

The actor says it's the job of the show to 'ask questions'.

Jon Bernthal will be returning to the role of Frank Castle in 'The Punisher', taking on the character once more for Marvel Television following his hugely successful debut in the second season of 'Daredevil'. Streaming exclusively on Netflix, the show will see Castle uncover an underground criminal organisation that stems much farther than just New York City, and affects more people than he could imagine.

Jon Bernthal stars as Frank Castle, aka The Punisher on Netflix

Whilst he was originally meant to be a villain, Punisher was quickly turned into an anti-hero on the pages of Marvel comic books, and that's the role he's slotted into following his debut on Netflix. Joined by the likes of Jason R. Moore, Ebon Moss-Bachrach, Michael Nathanson, Jaime Ray Newman and Amber Rose Revah in the solo series, Bernthal is in incredible company, with 'The Punisher' looking set to be one of the most memorable originals available on Netflix.

Continue reading: The First Trailer Lands For The Punisher's Own Netflix Series

The show will be hitting Netflix before the end of the year.

There's a more "human side" of Frank Castle to be explored in the upcoming solo series of 'The Punisher' on Netflix, according to showrunner Steve Lightfoot. Having made his debut in the second season of 'Daredevil', Castle quickly worked his way into the hearts of everybody watching, with actor Jon Bernthal the man to bring him to life. Becoming an instant fan-favourite, it didn't take much persuading for Netflix to commission a solo series. Jon Bernthal will star as Frank Castle in 'The Punisher'

Though we don't know too much about the plot we'll be delving into with 'The Punisher', there have been hints at an underground conspiracy that goes much further than New York. Having avenged the murder of his wife and children, it will be very interesting to see what Castle is fighting for this time round.

The actor says Frank becoming "more and more human" is just a phase of sorts.

Following the brilliant response to Jon Bernthal's version of Frank Castle, aka The Punisher in the second season of Marvel's Netflix series 'Daredevil', the streaming service came to an agreement with Marvel to bring a solo 'Punisher' series to the platform. Now confirmed to be debuting before the end of 2017, more information surrounding the series is beginning to trickle out, with a synopsis released this week promising more controversy in New York, and villainous forces that extend beyond the reaches of the American state. 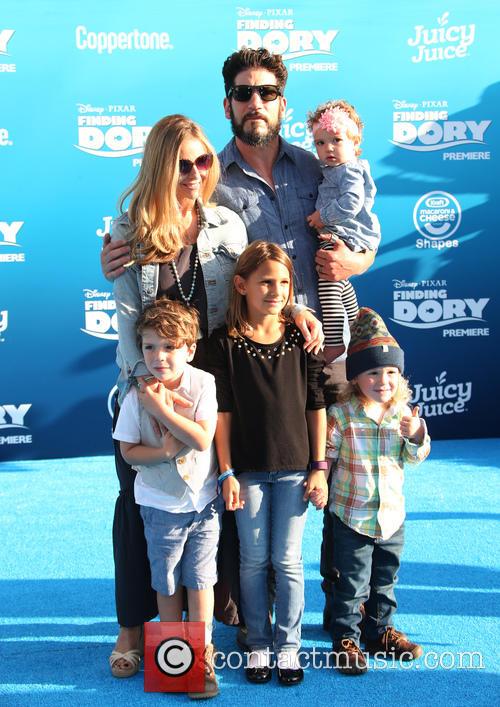 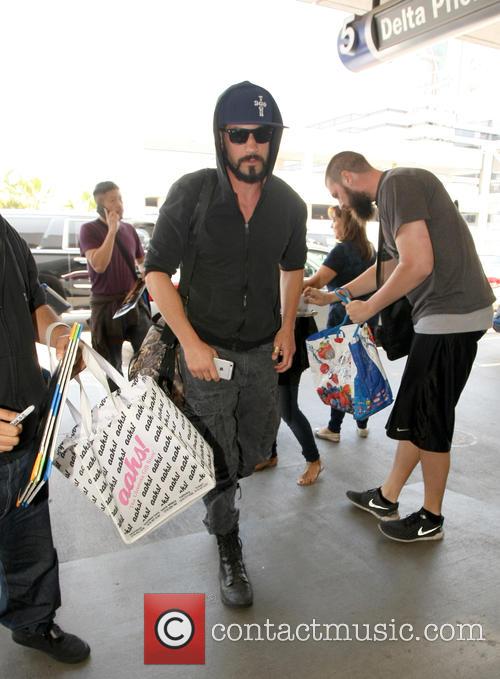 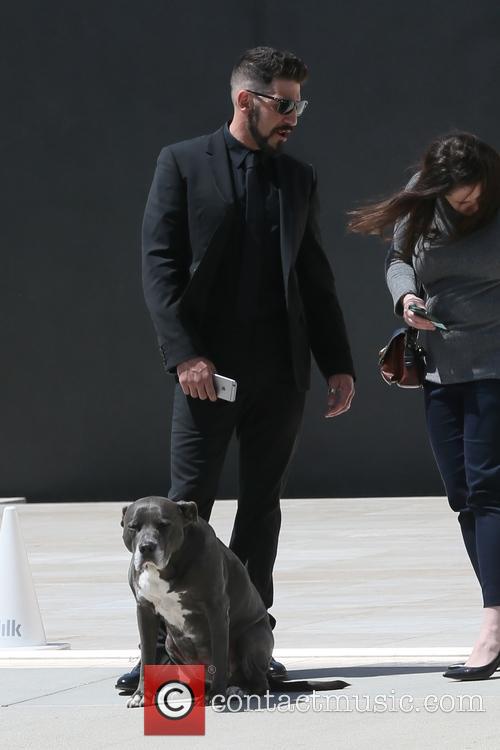