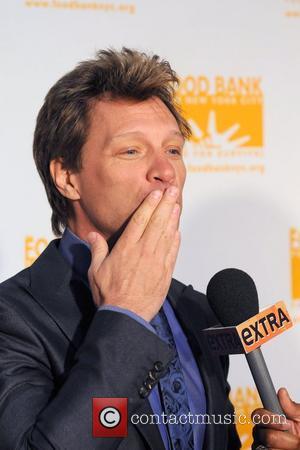 A burglar who stole jewellery from rocker Jon Bon Jovi in a raid on his New Jersey neighbourhood has been arrested.
Nicholas Tracy, 21, was picked up by police responding to an home alarm alert in Middletown Township on Wednesday (13Apr11). The authorities found the thief hiding in a bathroom.
Tracy was charged in three other burglaries, including one that occurred on 3 April (11) at Bon Jovi’s estate.
He reportedly made off with $100,000 (Gbp62,500) of jewellery belonging to the rock star and his wife.