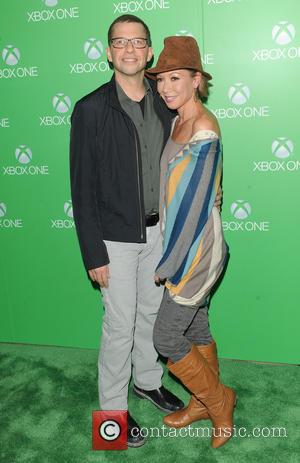 Two And A Half Men star Jon Cryer has landed a deal to write a tell-all memoir.

The actor has promised to tell fans everything about his breakthrough role as Duckie in 1986 movie Pretty in Pink to his portrayal of Alan Harper in hit sitcom Two And A Half Men, including his time with controversial former co-star Charlie Sheen.

In a statement, the star jokes, "In these times of truly global crisis when fear is outracing hope, I think we can all be grateful that the guy who played Duckie in Pretty in Pink is writing a book. It'll be filled with just what you'd expect from me; juicy tidbits on international monetary policy, catty comments regarding agriculture in Central Asia and of course, forbidden anecdotes about stamp collecting. And maybe I'll talk about Charlie Sheen."

The tome will be released next spring (15).