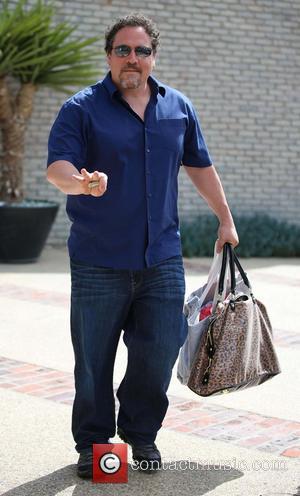 Actor/director Jon Favreau is reportedly in talks to helm Disney's live-action version of The Jungle Book.

Bosses at the company are looking to reboot the beloved 1967 animated classic, which is based on Rudyard Kipling's book of the same name.

Now the Iron Man director is at the top of their shortlist to helm the project, which will be a live-action version unlike the original animated film.

Favreau has already been working with Disney executives over the past couple of years, as he was chosen to develop a film based on the Magic Kingdom, the popular theme park at the Walt Disney World Resort in Florida.