On The Beach: Mad Men Goes To Hawaii For Season 6! 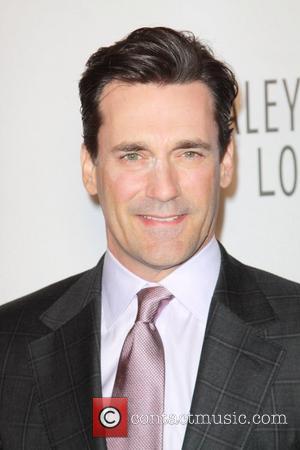 Images from the shoot of the hugely anticipated sixth series of Mad Men have been released and, if they’re anything to go by, it looks like the cast are going to be spending much of it topping up their tan! That’s right, Don Draper and his wife Megan are off to sunny sunny Hawaii.

Mad Men are traditionally vague on their previews for upcoming series, so we’re not really any the wiser as to what the season’s actually got in store for us. Are they really going to spend all the season in Hawaii? We can’t see it, there’s not nearly enough people for Don to screw over out there, and most of them would probably take it with a chilled out smile, the relaxed nature of their surroundings allowing them to let bygones be bygones far quicker than Don - and we - would be used to.

So, erm, what do the photos currently over at The Huffington Post show us? Namely that Don will still be smoking and that Megan’s taken a shine to tropical cocktails. Or maybe she hasn’t, perhaps that was the first one she drank. Such is the paucity of information we’ve been given here. We’re still not really sure when the sixth of the show will be airing, though filming did begin in July so, mid-next year perhaps?