Spoilers for the latest of the new Mad Men season 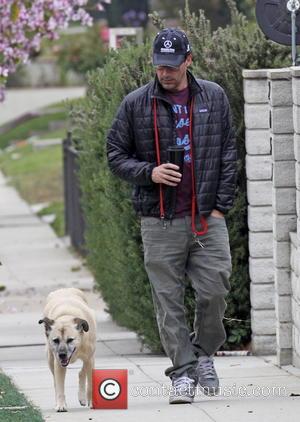 The latest episode of Mad Men once again saw premier protagonist Don Draper parading around the place like a King, but for once during the season did he really have the right to be acting so confidently? Because it seems that, for once, Don has missed something going on right under his nose.

As NJ.com reports, Jon Hamm's Draper is currently having is cake and eating it too. He has his wife Megan, but is also sleeping with his neighbor’s wife from the floor below his apartment too, not to mention his mistress who he takes out for a lavish wine and dine during the course of the latest episode. However, Megan has big news about a pregnancy and a subsequent miscarriage – something she’s been too afraid to talk to Don about, in a sign of how distant their relationship has become. She makes a tentative effort to talk about having kids in the latest episode, only to be met with half-interest from Don. Just how much longer is she going to keep it quiet?

Don hasn’t been the only one gallivanting round with those he oughtn’t supposed to be with. Pete’s been cheating on his wife by having it off with Brenda from down the street. However, he doesn’t have nearly the intimidation factor that Don does to pull such a sleazy scheme off, and it doesn’t take long for Brenda to let Trudy know about what her husband’s been up to. Peter’s clearly fallen from his roost – will Don be far behind? Jon Hamm's Don Draper is still on top - but for how long?