Napoleon and Pedro are revived in an advert for Burger King's Cheesy Tots.

It was one of the most successful cult movies of the noughties, and twelve years after it first came out in cinemas, Napoleon Dynamite has made a return of sorts, with its two lead stars Jon Heder and Efren Ramirez taking part in a new Burger King advert that pays homage to the film.

The new advert, released on Wednesday (November 30th), focusses on the fast food chain’s Cheesy Tots, and references the scene from the movie involving Tater Tots.

Cheesy Tots were at one point a main feature of the Burger King menu, but the chain decided to discontinue them back in 2009. However, after clamour from fans to bring them back, the restaurant has decided to restore them – and bring back another favourite at the same time!

Jon Heder at the premiere of the 2016 remake of Ghostbusters. The premiere was held at TCL Chinese Theatre - Los Angeles, California, United States - Saturday 9th July 2016 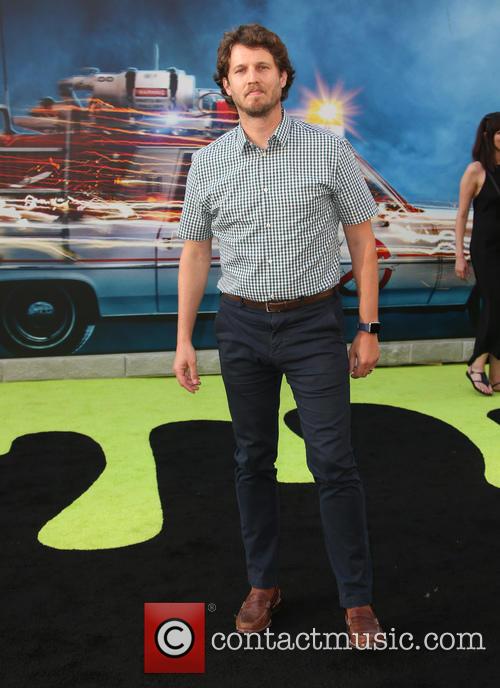 When Beth attends her sisters sporadic wedding in Rome, she expects to fulfil her duties as maid of honour and return to her job focused life in New York. Sick of waiting for love to take its natural course, Beth takes matters into her own hands and jumps into the Fontana di Amore from which she takes a few of the coins to bring her luck on her quest to find love.

Continue: When In Rome Trailer

Surf's Up is an animated comedy that delves behind the scenes of the high-octane world of competitive surfing. The film profiles teenage Rockhopper penguin Cody Maverick (Shia LaBeouf), an up-and-coming surfer, as he enters his first pro competition. Followed by a camera crew to document his experiences, Cody leaves his family and home in Shiverpool, Antarctica to travel to Pen Gu Island for the Big Z Memorial Surf Off.

One of those mopey independent dramas that drifts through a mere hint of a plot,...