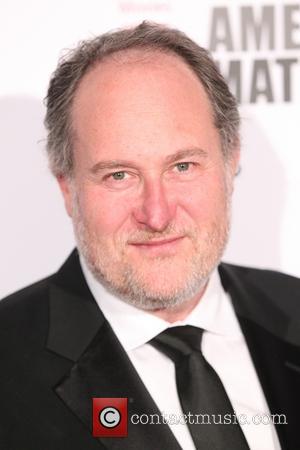 Movie bosses at Disney have tapped filmmaker Jon Turteltaub to develop a film based on themepark attraction It's A Small World.

The highly-popular musical boat ride and accompanying tune have been staples at Disney themeparks for nearly 50 years and now studio executives are keen to turn the attraction into a potential movie franchise, according to Deadline.com.

It's a Small World was originally created in 1964 for the New York World's Fair.

It's the latest Disney themepark attraction to be considered for the big screen - the Pirates of the Caribbean and Haunted Mansion rides have been turned into movies, as has musical revue The Country Bears. 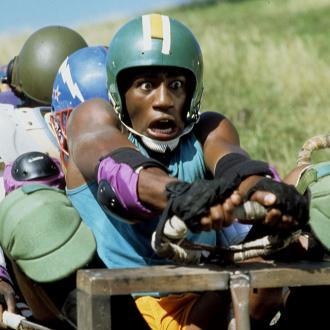 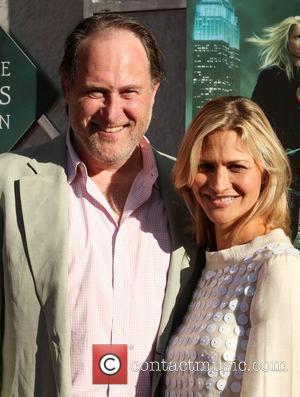