Sony Pictures has confirmed '21 Jump Street 2' will hit cinemas in 2014. Both Jonah Hill and Channing Tatum are expected to reprise their roles for the sequel. 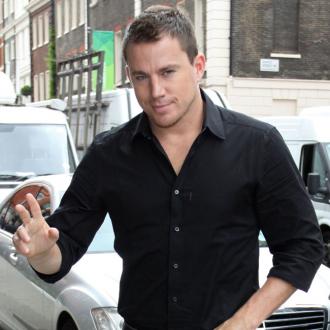 Sony Pictures has confirmed that the follow-up to the Jonah Hill and Channing Tatum starring hit comedy will be released next year and both stars are set to reprise their roles as police officers Schmidt and Jenko.

The first film, which is based on the 1987 TV show of the same name, follows two bumbling police officials who go undercover at a high school to discover the origins of a deadly new synthetic drug.

The film's script was written by Hill and Michael Bacall, who are expected to pen the sequel.

There is no word yet on whether directors Phil Lord and Chris Miller will return to helm the sequel, however, as they are working on bringing children's toy Lego to life on the big screen.

'21 Jump Street' became a smash hit upon its release in 2012, grossing over $200 million worldwide and also received critical acclaim.

Actor Dave Franco recently hinted that he may be involved in the sequel, despite his character being caught and jailed in the first film.

He said: ''I've heard little things. They claim I'll be around. Who knows how much they can use me because I'm in jail at this point but I'm hoping they can find a creative way to have me be a pivotal part of the story.''