The 'September Song' hitmaker JP Cooper has admitted he doesn't think his music sounds similar to Rag 'n' Bone Man - despite people comparing the two together.

The 33-year-old 'September Song' hitmaker has often been compared musically with the 'Human' singer, whose real name is Rory Graham, but JP claims he doesn't care about comparisons as they are both ''in the industry''.

Speaking exclusively to BANG Showbiz, the singer, whose full name is John Paul Cooper, said: ''I think we're two of the people in the industry at the minute who are making good, honest, soulful, organic music. 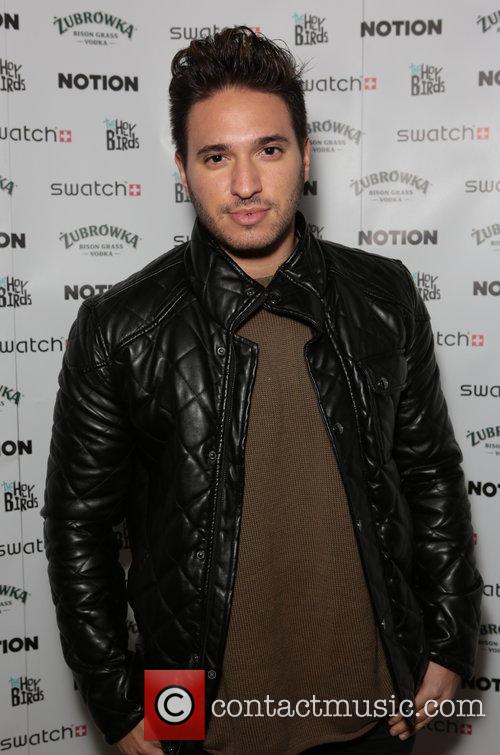 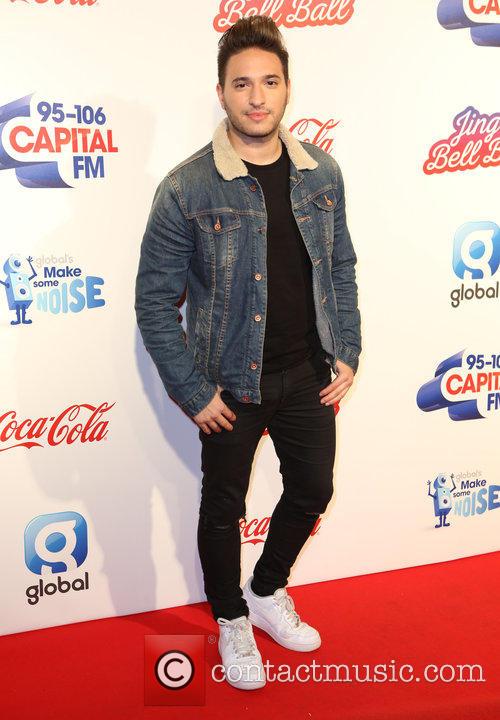 Jonas Blue - By Your Side Video Video