Cheban is one of the rumoured housemates for the series, which begins on January 5th.

Kim Kardashian has seemingly confirmed that her best friend Jonathan Cheban is heading into the UK’s Celebrity Big Brother house on Tuesday. The PR guru appeared on an ‘official’ list of the 2016 housemates published by UK newspapers over the weekend and it seems Kim is already firmly behind her close friend. Is Jonathan Cheban set for the ‘CBB’ house?

In a now deleted tweet, Kim said: ‘'OMGGGG I can't believe @JonathanCheban is doing celeb Big Brother UK. I'm dying to see this! He's going to be hysterical!!!!’ (via The Daily Mail). The 41-year-old has been heavily rumoured to be taking part in the series and was pictured arriving in London on New Year’s Eve.

Dressed in a black t-shirt featuring Kris Jenner’s face in Kiss style make-up and the ‘the momager tour’ written across it, Jonathan was seen in Heathrow airport along with girlfriend Anat Popovsky and his mother Galina.

Thanks to his close relationship with the Kardashians, especially Kim, CBB bosses are said to have tipped Jonathan to be one of the series’ star contestants. An insider told The Mirror: “Jonathan has a unique insight into the world’s most famous couple. He’ll also make great TV as he’s not afraid to shy away from a row and he’s pretty outspoken.”

But despite getting a tweet of support from Kim, it has been reported that the reality star is ‘worried’ over what secrets her BFF could spill while inside the house. Last week The Mirror reported that Jonathan had even been offered a bigger role on ‘Keeping Up With the Kardashians,’, to keep him away from the ‘CBB’ house.

A source told the newspaper: "Kim and her mum took Jonathan to one side and had a heartfelt chat, promising to make him a bigger character on their show with more prominent storylines.

“Jonathan is already in plenty of scenes, but they want to give him more of an incentive not to do CBB. They’re always worried about how he’ll be portrayed and how interactions with gobby British housemates will go down.” ‘Celebrity Big Brother’ launches January 5th on Chanel 5. 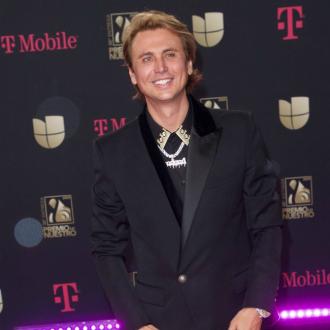 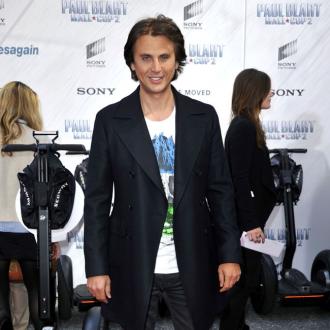