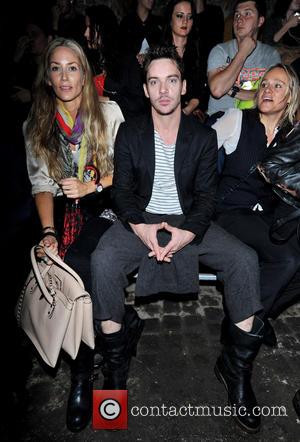 Jonathan Rhys Meyers has bowed out of the upcoming movie adaptation of best-selling novel London Fields.

The Irish actor has been axed from his role in the murder mystery by director Matthew Cullen and replaced by Jim Sturgess, reports Britain's The Mail on Sunday.

A spokesperson for Rhys Meyers blamed production scheduling conflicts for the move.

London Fields, based on Martin Amis' 1989 book, will also feature model Cara Delevingne and actress Amber Heard in the cast.