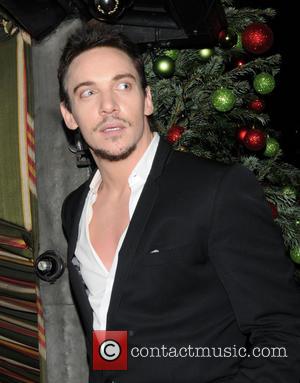 Actor Jonathan Rhys Meyers, singer Pixie Lott, and funnywoman Ruby Wax were among guests at a party in London to raise money for Goldie Hawn's charity.

The Private Benjamin star is the founder and chairman of the Hawn Foundation, an educational charity with plans to roll out new teaching techniques to U.K. schools.

Lott performed at the event and later wrote on her Instagram.com page, "Goldie Hawn has a heart of gold so pleased lots of money was raised for the Hawn Foundation last night."