"He leaves behind a proud legacy in his tireless charity work, initiating and organising the annual Channel 4 Comedy Gala in aid of Great Ormond Street Hospital. It was his dearest wish to raise enough to fund the opening of a brand new wing of the hospital, a goal that is now in sight.

"Addison will be fondly remembered by all whose lives he touched as a devoted mentor, a dear friend and an unforgettable character. He will be sorely missed. He is survived by his beloved wife, Shelley, his dogs Bonnie and Nessie and many, many pet fish." Celebrities Have Tweeted Their Sorrow Upon The News Of Cresswell's Death. (Jack Dee Pictured).

A shrewd businessman. Addison Cresswell began representing comedians in 1981, after starting from scratch. His company Off The Kerb has now grown into one of the biggest comedy agencies in the country, with its TV production arm, Open Mike, behind many hit TV formats. A notable moment in career was marked when he negotiated the £18 million golden handcuffs deal between the television presenting comedian Jonathan Ross and the BBC.

As the sad news has emerged, celebrities and comedians on the vibrant UK entertainment scene have sent out messages of anguish into the Twittersphere. "Like so many comedians I owe Addison Cresswell so much. To lose him marks the end of an era. May he rest in peace," Julian Clary wrote.

"RIP Addison Cresswell - the biggest pain in the a**e agent I ever dealt with, but very funny & cared passionately about comedy & his clients," said Piers Morgan. The Agent Is Remembered By Those Whose Careers He Managed, Including Dara O'Briain.

Stylist Gok Wan wrote: "Such sad news about Addison Cresswell passing.. A true maverick. My thoughts are with Shelley, daisy and Taylor and all the family x"

"So sorry to hear about Addison Cresswell, too young... An amazing man... My thoughts and prayers to his family and friends...." tweeted Davina McCall.

"I adored my manager Addison Cresswell. Am so shocked and saddened by his sudden death. He'd fight tigers for his acts. Irreplaceable," lamented Shappi Khorsandi. 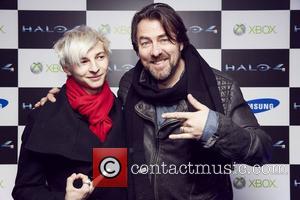 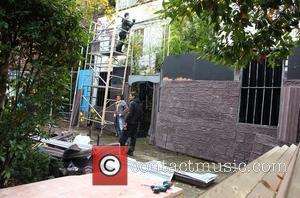 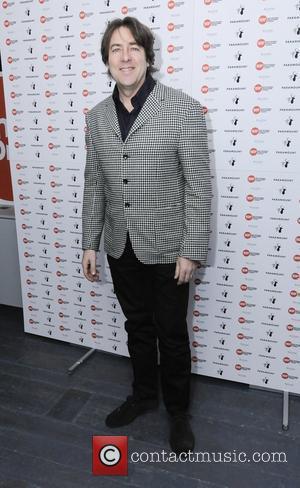