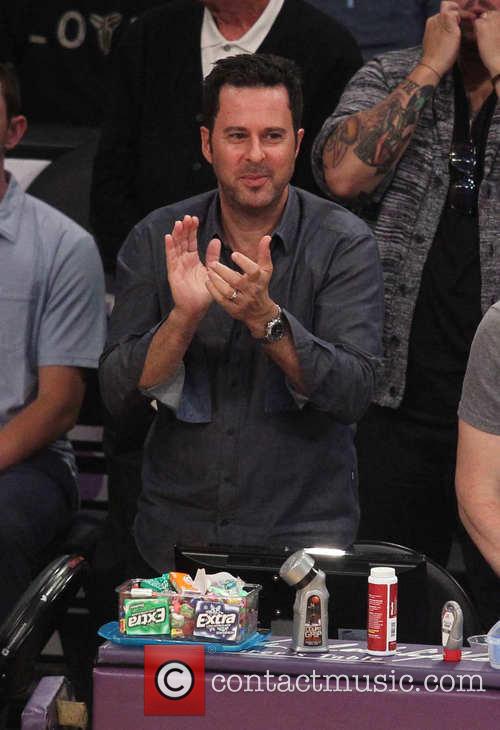 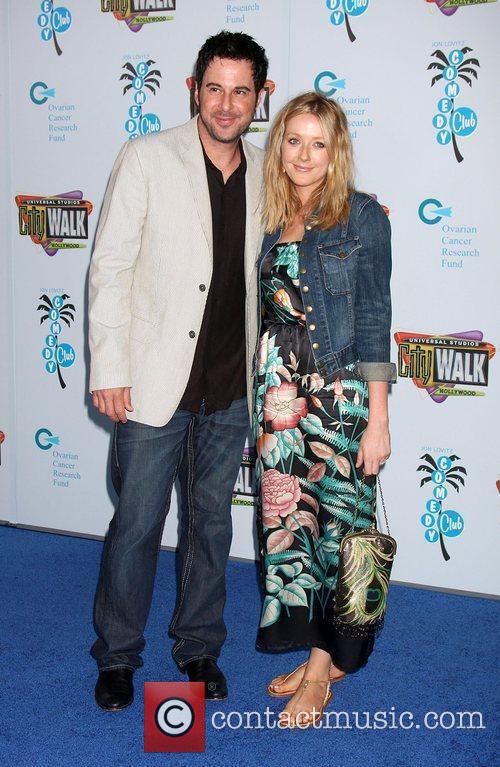 By Christopher Null
Weak
With amusing insidery comments about attending "that sucky arts college in the Bay Area," Lip Service starts off as funny but quickly becomes unlikely and dull as it degenerates into a female version of The Odd Couple. Jami Gertz and Sybil Temchen play old college roommates who reunite years later in Temchen's upscale furniture store. The catch: Temchen feels guilty for selling Gertz's chair as her own design so she takes her in. The catch: Gertz is a slut, a drunk, and generally anti-social. And Temchen is the opposite. Hijinks ensue as they learn about life from each other or until you fall asleep, whichever comes first.
1
Jonathan Silverman