Christina Aguilera is engaged to her boyfriend of over 3 years, Matt Rutler. Rutler, a film producer, proposed to the singer on Valentine's Day and Aguilera couldn't wait to share the news!

Christina Aguilera is engaged! 33-year-old Aguilera tweeted the news of her engagement on Valentine's Day, attaching a photograph of her hand entwined with now fiancé Matt Rutler's. In the background of the photograph is lush greenery and a light blue sea but all eyes are definitely drawn to Aguilera's huge diamond ring! The couple are rarely photographed in public together, here in 2011 is one of the few occaisons.

Aguilera tweeted the news of her engagement. She wrote "He asked and I said." before attaching a photograph of the two holding hands and Aguilera wearing a large diamond ring. A source, speaking to People, said the couple are "very much in love and are really excited to take this next step!" 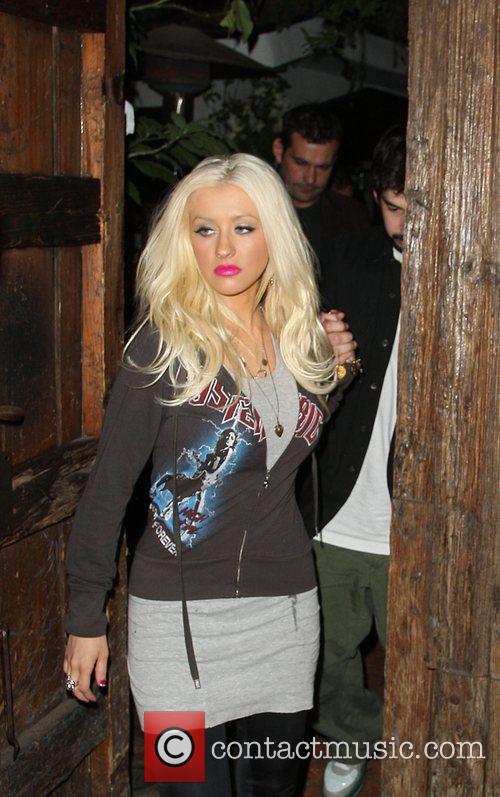