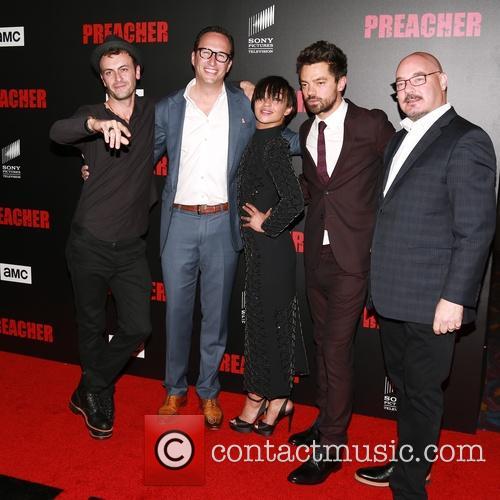 Robert 'Bob' Mazur is a federal agent who has been assigned the task of going on an undercover mission to infiltrate Pablo Escobar's drug trafficking business that was rife in 1986. In this film we see Mazur pose as a slick money - laundering business man who can be of benefit to Escobar and his company. Emir Abreu acts as Mazur's sidekick after being teamed together in the staff briefing and they set out to infiltrate the gang by drinking and socialising with them, their main target being that of Roberto Alcaino who is one of Escobar's top lieutenants.

Watch the trailer for Harry Brown