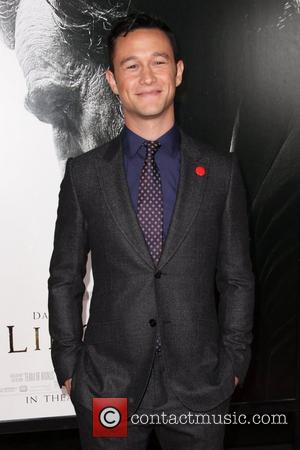 It looks as though those rumors about Joseph Gordon Levitt becoming the new Batman may have had some substance to them, after all! According to Hitfix.com, it’s no coincidence that the ending of Dark Knight Rises hints at the potential for continuity for Batman’s story and DC and Warner Bros may well have plans in the pipeline for the character.

Christopher Nolan may have finished with the franchise but it looks as though Gordon-Levitt may be closer than previously thought to inking a deal that will see him slipping into that Batman suit before long. The story’s based partly on fact and partly on speculation but it certainly seems likely that JGL could be the next bat-suited hero to hit the big screen. There’s a suggestion that Batman’s character might be introduced to the end of Man of Steel, the new Superman movie, as Warner Bros have “been studying the way Marvel handled their build-up to "The Avengers," and once they've made the decision they've apparently made, why not start laying the groundwork as soon as possible?”

Joseph Gordon Levitt is clearly the man of the moment, he’s wowed the critics recently with Looper and makes an appearance in the Oscar-tipped Lincoln, too, so Warner Bros would be daft not to snap him up and get him involved in their plans for one of their favourite superheroes.