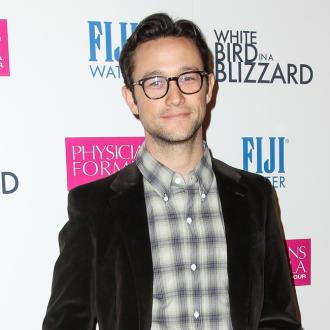 Joseph Gordon-Levitt has put a ''Band-Aid'' on his computer.

The 34-year-old star - whose film credits include 'Looper' and 'Inception' - is set to appear in an Oliver Stone-directed movie about the Ed Snowden affair in 2013, when the former National Security Association contractor leaked classified documents to the media.

He told Playboy magazine: ''It's not paranoia. It's just a fact that right now the U.S. government is able to see anything it wants to see in regard to anything digital.

''Some of the stuff starts to sound paranoid because it's so extreme, but it's real. The government could be listening to us right now in this hotel room if it wanted to [through my phone].

''If the phone is out of batteries it won't work, but I've been told they could be watching you right now on this smartphone camera or on the camera on your laptop. They can do that.

''I put a Band-Aid on my webcam. Does that look paranoid? You know, if it weren't a known fact that this occurs, it might be.

''And by the way, it's not just the U.S. government. It's also Google. It's Facebook. Those companies are at least as aggressive as the NSA.''