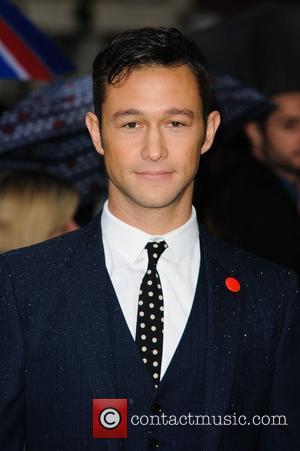 Joseph Gordon-Levitt will be lighting up this year's Toronto Film Festival after news that the film that he stars in, 'Looper' - described as a "thinking man's actioner" - will be opening the prestigious event on September 6th 2012 with the event then going on for ten days.

Gordon-Levitt stars alongside a legend of the action hero game, Bruce Willis, and the dynamics between the couple will be an interesting one to observe in the Rian Johnson-directed film. Cameron Bailey, TIFF's artistic director was certainly full of enthusiasm for the film (as you would be if you'd just picked it to open your event) stating "With 'Looper,' Rian has taken his filmmaking to a new level, and we can't wait to present it to the Toronto audience in the most prestigious platform we can offer."

It'll be a star studded line-up assembled for the Autumn event in Canada, with directors Robert Redford, David O Russell, Mira Nair and Terrence Malick all having screenings of their new films. Ben Affleck's 1970 CIA drama 'Argo' will also feature, having its worldwide premiere at the event. Roger Michell's Bill Murray-starring 'Hyde Park On Hudson' will also be given a debut screening, as will Russell's 'Silver Linings Playbook', a family drama starring Bradley Cooper. These are just some picks from an exhaustive list that will also see films including the Tom Hanks-starring 'Cloud Atlas' and the directorial debuts of Oscar-nominated screenwriter Stuart Blumberg and legendary actor DUSTIN HOFFMAN.