Justified Season 4, Featuring The Kid From Jurassic Park (All Grown Up)

Anyway, he's all grown up and plays Preacher Billy in the new season of Justified. Billy is a charismatic new Harlan County figure who lures the local citizenry into his "revival meeting tent," says Yahoo News. Once he's got the patrons in, he talks them out of spending their money and the drugs and alcohol sold by crime boss Boyd Crowder. Of course, Crowder - played by the Emmy nominated Walton Goggins - is none too pleased with Billy's interfering and decides to do something about it. It all promises a tension packed season four for one of television's most underrated dramas.

Ok, so maybe we were a little hard on Joseph Mazzano, who actually landed a couple of decent roles in recent years. Justified is his third television role, following appearances in Spielberg's The Pacific and as Geoffrey Fairweather in the Ridley and Tony Scott produced miniseries Coma on A&E. He also played Facebook co-founder Dustin Moskovitz in The Social Network and wrote, directed and produced the 2007 family drama 'Matters of Life and Death'.

Most people who use the internet are familiar with the name Mark Zuckerberg, for those who aren't, he founded and programmed a social networking website called Facebook. In an extremely short amount of time his bedroom project soon turned into one of the most profitable websites on the internet. 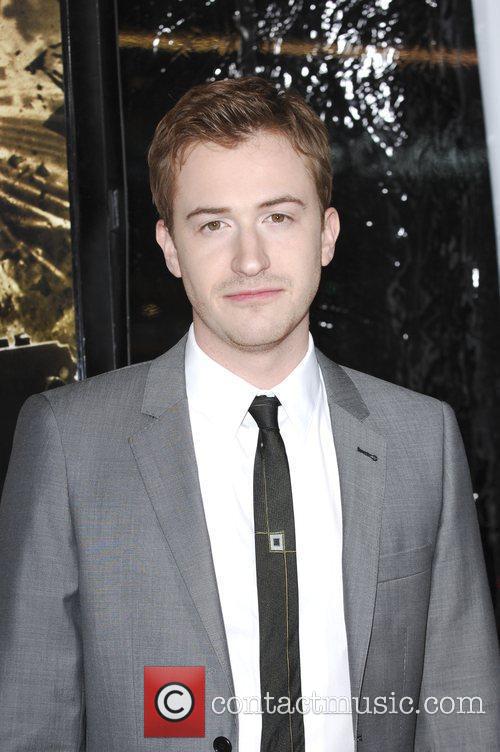