Brolin: 'Fox Is The New Hepburn' 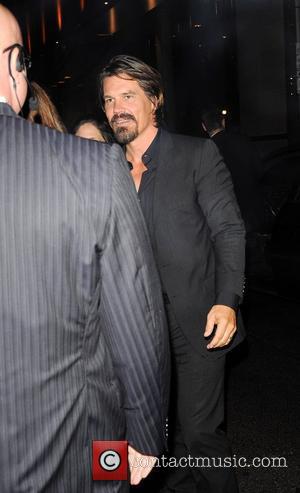 Josh Brolin has heaped praise on his JONAH HEX co-star Megan Fox, insisting she's Hollywood's new Katharine Hepburn.
The movie star insists movie critics have got the Transformers babe all wrong - and he's just waiting for her to show of her acting talents in a really tough role.
He tells Playboy magazine, "What Megan has done is confuse everybody thoroughly. To me, she's doing something more interesting than what a lot of other young people in movies are doing.
"Katharine Hepburn, one of the most appreciated actresses today, was hated back in her heyday. She was box office poison…They didn't understand her. Yet now we all look back and go, 'OK, she was incredible.'
"I would love to be the person who puts Megan in a film in which she can actually do something interesting."