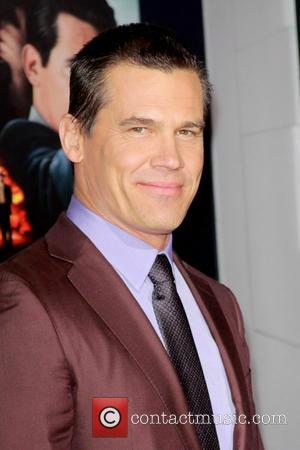 Movie star Josh Brolin has signed on to replace Brit Clive Owen in the upcoming Sin City sequel, A Dame To Kill For.

Brolin, who will play Dwight, joins the project a day after Joseph Gordon-Levitt was added to the cast, which includes returning stars Mickey Rourke, Jessica Alba, Jaime King and Rosario Dawson.

The No Country for Old Men star isn't the only replacement - Jamie Chung will take over Devon Aoki's role in the second film and former 24 president Dennis Haysbert will stand in for the late Michael Clarke Duncan.

The new movie is currently shooting in Austin, Texas and is expected to hit cinemas in October (13).