"I was this innocent little girl. I wanted so much love" Julianne Hough Opens Up About Abuse 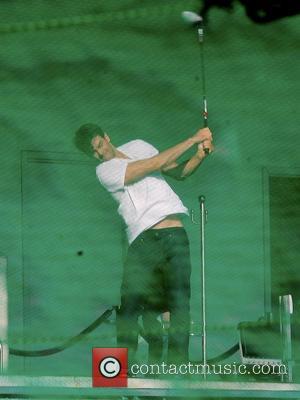 Just quite how widespread abuse is never fails to be both surprising and sadenning, so Julianne Hough's confessions to Cosmopolitan Magazine have been truly shocking to the nation.

The young star who appeared on Dancing With the Stars in 2007, and is about to appear in Safe Haven alongside Josh Duhamel (Transformers trilogy), a movie that deals with strikingly similar issues to those she has faced for real.

When she was 10 Hough was sent to a dance school, London's prestigious Italia Conti Academy of the Arts, having won a five year scholarship. "I was 10 years old looking like I was 28, being a very sensual dancer," she says. "I was a tormented little kid who had to put on this sexy facade because that was my job and my life. But my heart was the same, and I was this innocent little girl. I wanted so much love."

Without giving away any names or identities, she continues. "While I was in London, I was abused, mentally, physically, everything." It got worse, she says, "when I started hitting puberty, when I started becoming a woman and stopped being a little girl."

Having been threatened with 3 things: failure, a poor job, and being a 'slut', she felt she couldn't leave. Sadly, her staying in the school has enabled her to reach stardom but rather than taking that moral of the story, hopefully anyone reading of her struggle will simply take action as and when it needs to be, to save themselves or other from being haunted by it years later.

Safe Haven follows a girl who manages to escape an abusive partner, and who finds love from a widower after she runs away. It will be released on February 14th.