Josh Duhamel has revealed he knew his wife, Black Eyed Peas singer Fergie, was the perfect woman for him when they first started dating. 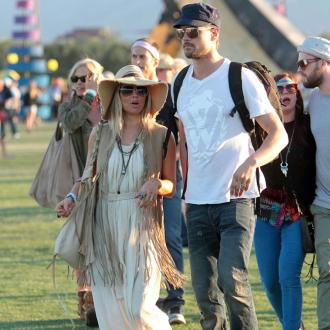 The 'Life As We Know It' actor - who wed the Black Eyed Peas singer in 2009 after five years of dating - had a gut feeling he would end up marrying the 'I Gotta Feeling' hitmaker as soon as they started their relationship.

Speaking to OK! magazine, he said: ''I just knew going in that she was the one woman I wanted to be with. It doesn't matter who you are or where you're from, if there's a connection between two people, then it's all possible. And I don't just mean the surface. There's a lot more than just the babe-ness.''