Josh Duhamel Won't Be Back For Transformers 4 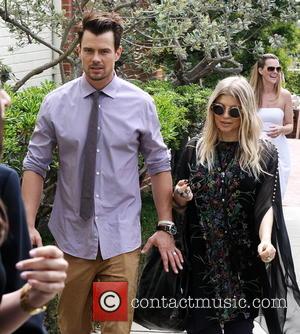 Movie star Josh Duhamel has revealed he won't be appearing in the next Transformers movie.

Mark Wahlberg has taken over leading man status from Shia LaBeouf in the fourth film of the Michael Bay action blockbuster franchise and it appears there will be a few other major cast changes.

Duhamel, who played soldier William Lennox in all three Transformers movies released to date, broke the news to fans via Twitter.com on Thursday (20Jun13) when one follower asked if he was making another blockbuster.