Actor Josh Gad Has Been Cast As Late Movie Critic Roger Ebert In A New Film. 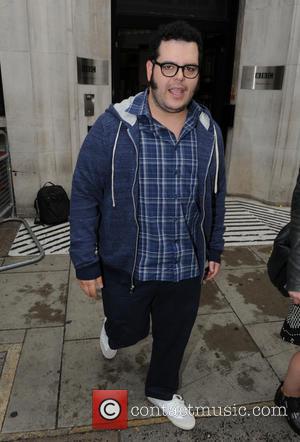 Russ & Roger Go Beyond will be based on the making of Beyond The Valley of the Dolls, director Russ Meyer's 1970s cult film crafted from Ebert's screenplay.

Jonah Hill was reportedly up for the role of Ebert, but the deal never came to fruition - and now the job is Gad's.

The revered film critic lost his battle with cancer in 2013, while Meyer died from complications of pneumonia in 2004.