Josh Gad will join Emma Watson, Dan Stevens and Luke Evans in the live-action adaptation of 'Beauty and the Beast'.

Josh Gad has become the latest actor to join the cast of the live-action adaptation of Beauty and the Beast. 34-year-old Gad has been cast as Le Fou, the villain Gaston's minion. Gad is best known for voicing Olaf in Disney's Frozen and for his roles in such films as The Internship and Jobs. Emma Watson (Harry Potter) has been cast as Belle, Dan Stevens (Downton Abbey) as the Beast and Luke Evans (Dracula Untold) as Gaston. Emma Thompson (Saving Mr. Banks) and Timothy Spall (Mr. Turner) are also rumoured to be in talks with the film's producers. Josh Gad is set to play Le Fou in the upcoming live-action film of Beauty and the Beast.

The 1991 animated Disney film Beauty and the Beast is based on a French fairytale of the same name. The tale centres on Belle who, after taking her father's place as a prisoner in an enchanted castle, falls in love with the magical creature who is holding them captive.

The upcoming film will reportedly be similar to the 1991 version of Beauty and the Beast and will include musical elements. Watson has expressed her trepidation with this aspect of the film.

"I sing, so that's really unexpected," Watson told Total Film (via Vanity Fair) of her role as Belle. "I've never had to do that for a film role before, and I think people will be interested to see me do something very different like that. It gives me a different challenge, really. That's terrifying in and of itself!"

Gad most recently appeared in The Wedding Ringer, in which he stars opposite Kaley Cuoco-Sweeting and Kevin Hart. He has also reprised his role as Olaf in Frozen Fever, a short animation which will be shown in cinemas before Cinderella. Cinderella is another fairy tale, which was also adapted by Disney in 1951, to become a live-action movie. 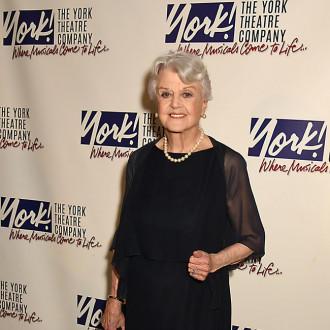 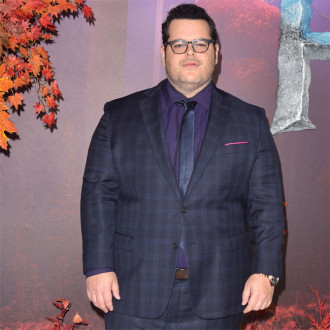