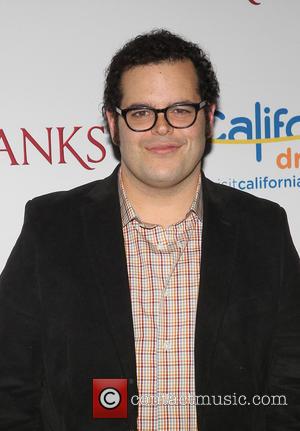 The Jobs star is teaming up with 1600 Penn's Benji Samit and Dan Hernandez to pen the script, and the children of the Tv show's creator Sherwood Schwartz, Lloyd Schwartz and Ross Schwartz, will serve as executive producers.

Other casting information and details surrounding who Gad will play in the film are currently under wraps.

The comedy, which ran from 1964 to 1967, centred on seven castaways trapped on an island and their efforts to escape.

The series spawned an animated series and a musical.