Josh Groban used to have a crush on Christina Ricci but admits it was because he was ''super into'' girls who looked like her 'Addams Family' character Wednesday Addams. 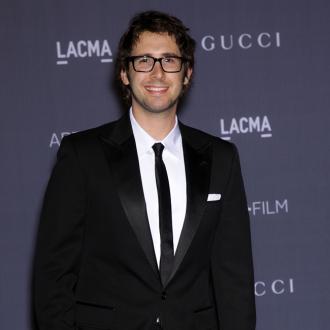 Josh Groban used to have a crush on Christina Ricci.

The 31-year-old singer admitted he loved the 'Pan Am' actress when he was 13 because he was ''super into'' her character Wednesday Addams from 'The Addams Family'.

He said: ''When I was 13, it was Christina Ricci. I was super into really dark, goth girls. When I saw her in 'The Addams Family', I was like 'My dream lady'. So really I had a crush on Wednesday Addams'.''

Josh also revealed he never gets romantic to his own music.

Asked about the best makeout music, he told People magazine: ''A three way tie between Fiona Apple, Portishead and D'angelo. Or Nine Inch Nails if they're freaky. Definitely not Josh Groban.''

The 'Brave' hitmaker recently said he enjoys being single, though admitted his life is sometimes lonely.

He said: ''I am single and I do enjoy it. I enjoy being in a relationship too, though. I like the saying, 'A good relationship is a friendship on fire.' It's nice to have a companion - especially when you're a solo artist, as it can be very lonely.''