Following Sunday’s exciting season two finale, fans have been given a taste of what to expect from ‘Penny Dreadful’ next time around.

‘Penny Dreadful’ might have just finished its second season but that doesn't mean fans aren’t already early awaiting the series’ return. While Sunday night’s finale episode might have served up a few shocking moments and one surprise exit, season three already looks to be just as exciting, with the promise of a new character joining the fray. The cast of Showtime's ‘Penny Dreadful’.

Speaking to Entertainment Weekly, showrunner John Logan revealed that a famous new character would be joining the series next season, though he was extra careful not to give too much away. “I can tell you this—and this is such a tease,” Logan said.

As for what’s in store for the regular cast of character’s next season, well expect some changes. “These characters have found so much strength and grace with each other, and intimacy, and they’ve become stronger people by the closeness of their relationships,” Logan said.

"Next season, some of them are alone, and they don’t have their friends to turn to — they don’t have that support. And how they’re going to function out there in the world without each other is interesting. What will be the event that will draw them back together?”

More: Josh Hartnett Talks Turning Down Batman And Saying No To The Wrong People

In another interview, this time with the Hollywood Reporter, the showrunner further addressed the issues facing the series' main characters and how season three will differ from the show's previous two outings. “Season three is a real change of pace for us, which is good,” Logan said.

“We can get out of the alleys and cobblestone bars of Victorian London and see a bit more of the world. Essentially there's a pull bringing these characters together and it's supernatural, partly romantic, partly shared destiny.” ‘Penny Dreadful’s’ third season is expected on Showtime beginning next May and will comprise of nine hour long episodes. 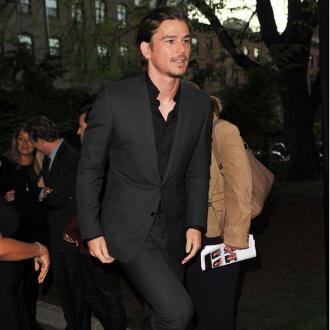