The last episode saw Ted finally meet his children's mother (Cristin Milioti) at Barney and Robin's wedding, but when filling in the blanks from present day to 2030, which is when Ted recalls the story to his children, there are plenty of twists and tragedies. As predicted weeks ago The Mother, whose name is Tracy McConnell, fell ill and died of an unspecified condition six years prior to Ted retelling the story.

Barney and Robin's marriage ended in a divorce three years after their wedding. Robin's busy schedule as a TV reporter leads to the crumbling of their marriage, and two years after that Barney impregnates a women he met on a one nigh-stand. But having the child, which is a daughter, is the best thing that could have happened to Barney as he is forced to re-access his life and finally begins to grow up.

Marshall, who gave up a position as a judge so Lily could take her dream job in Rome, returns to Law an unhappy man, but is later given another judgeship role in Queens and eventually runs for State Supreme Court justice. They have three children together.

The ending is somewhat disappointing in a way, after Ted's children heard his tale of meeting their mother, they quickly realize that their father is still in love with "Aunt Robin," and urge him to ask her out once again.

After nine years of wondering how the series will conclude, Ted and Robin end up together, but with much of the series being dominate by their on-off relationship, was it an anti-climax? 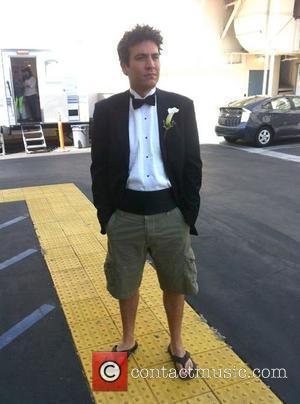