T'was the night before Christmas, and a young transgender prostitute has just been released from prison. Sin-Dee Rella (Kitana Kiki Rodriguez) meets her best friend, Alexandra (Mya Taylor) at a donut shop, and the two get to talking. That is, until Alexandra let's slip that Chester (James Ransone), Sin-Dee's pimp and boyfriend, has been cheating on her. This isn't the sort of thing that Sin-Dee is going to live with, and she begins a rampage through the town to find Chester, and the "fish" that he's begun a relationship with. And she's only been out of prison for a day. 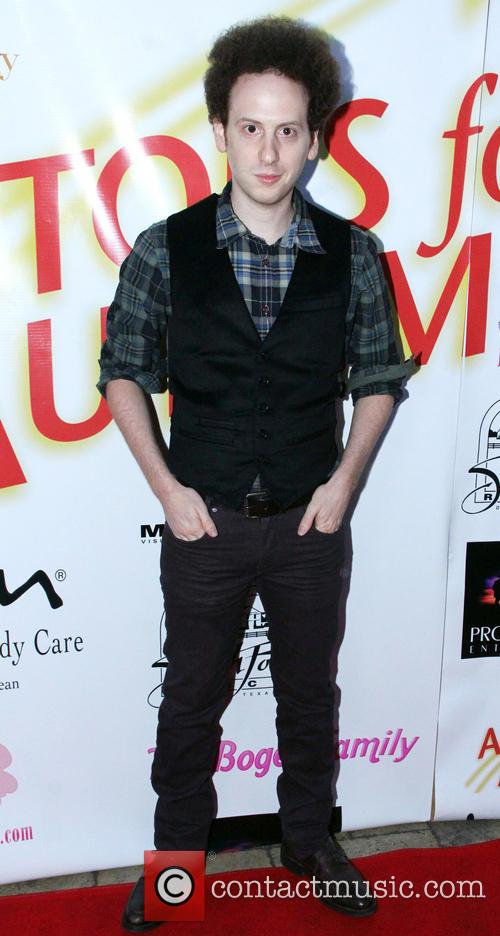 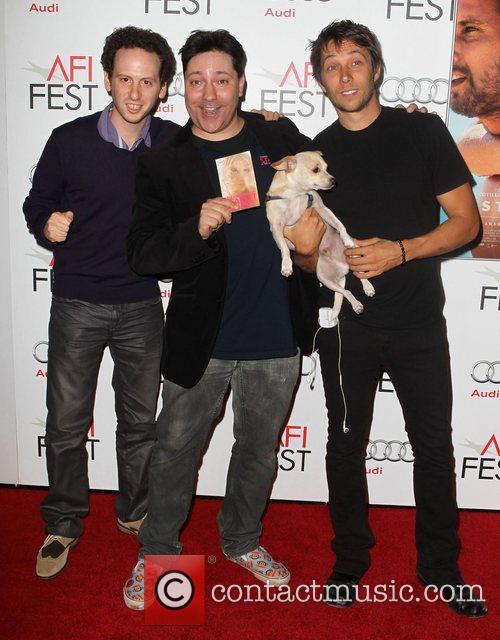