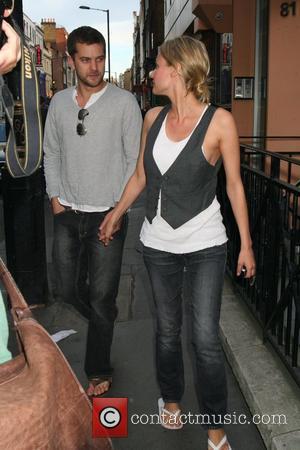 DAWSON'S CREEK star Joshua Jackson was so starstruck by castmates on the set of new movie BOBBY, he's had the film's poster framed as a permanent reminder. Jackson is still pinching himself about his role in the Emilio Estevez film - about the 1968 assassination of US Senator Robert F Kennedy, alongside the likes of Demi Moore, Helen Hunt, Sharon Stone, William H Macy and SIR Anthony Hopkins. And he made sure he picked up souvenirs from his shoot - as a reminder of the time he spent in the company of some of Hollywood's biggest names. He explains, "The cast on that film is kind of ludicrous. I think it's the only poster I ever sent home to my mother to be framed. "She always gets these movie things and puts them up in the house, which is terribly embarrassing for me but I am so happy to have the poster go 'Anthony Hopkins, Helen Hunt, Joshua Jackson. "That's a pretty good list to be on... It was heartwarming to be there."