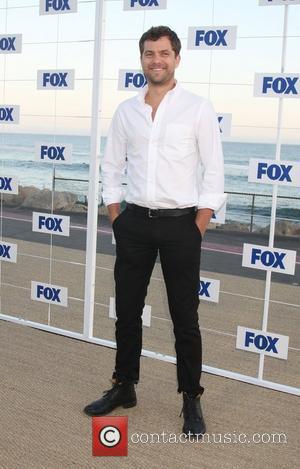 Actor Joshua Jackson is adding comic book writer to his resume - he's helping to write a new digital graphic novel based on his hit TV show Fringe.
The former Dawson's Creek star is a series regular on the sci-fi programme and now he is delving into the book world by teaming up with DC Comics writer Jorge Jimenez to pen one issue of the Beyond The Fringe series, as part of a storyline titled Peter and the MAChine.
Fringe was created by Lost producer J.J. Abrams and premiered in the U.S. in 2008.