Joshua Jackson and Melissa McCarthy have been chosen to reveal the nominations for the 63rd annual Emmy Awards. 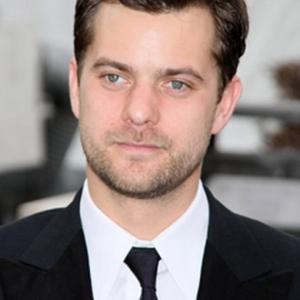 Joshua Jackson and Melissa McCarthy will announce the nominations for the 63rd annual Emmy Awards.

The 'Fringe' actor and the 'Bridesmaids' star will join Academy of Television Arts & Sciences chairman and CEO John Shaffner to reveal the nominees live from Los Angeles on Thursday, July 14 at 5.40 a.m.

Jane Lynch will host the Emmy awards in September and the 'Glee' star - who is only the third woman to take on the role of presenter - recently joked she will wear her "finest tracksuit" in honour of her TV character, cheerleading coach Sue Sylvester.

She said: "I am tickled Pink to be hosting the Primetime Emmys on Fox. I'm looking forward to singing, dancing and sporting my finest tracksuit."

Executive producer Mark Burnett revealed Jane was his top choice to host the ceremony - which will be broadcast live from the NOKIA Theater in Los Angeles on September 18, because of her "incredible comedic timing".

He said: "Jane was my first -- and only -- choice as the host for this year's Primetime Emmys, and I am glad she said 'yes'. She has incredible comedic timing, and is a charismatic, talented actress whose energy leaps off the screen and stage. I am thrilled and excited to have her as our host."