Marvel's Agents of S.H.I.E.L.D Promises To Be More Than Avengers Spin Off 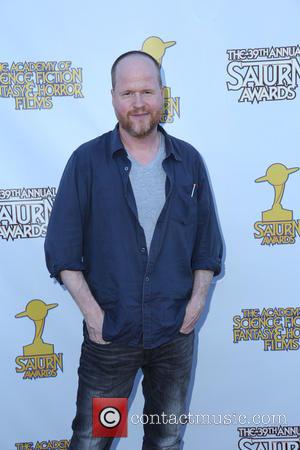 The critics got a first glance at what Agents of S.H.I.E.L.D looks like yesterday, (Sunday Aug 4) when they were treated to a special screening of the first episode. And those same critics got to grill producer Joss Whedon afterwards.

The show - created for ABC by Joss Whedon, Jed Whedon and Maurissa Tancharoen – is set in the same universe as creations like Iron Man; it contains the super-human criminals that S.H.I.E.L.D will have to battle each week and takes place after The Avengers’ Battle of New York.

"Every week it's not going to be some new hero," Whedon explains. "There could be a device, there could be a mystery.” The show will focus on characters who aren’t blessed (or cursed) with superpowers, rather it will look at the intricacies of teamwork and how the group work together to bring down the threat.

"There are so many aspects to what's happened since everybody in the world found out there's a superhero team and that there were aliens that invaded New York," Whedon told critics. (KMBZ)

It looks as though superhero TV shows are regaining their vogue; after Arrow was such a hit, a Green Lantern series has been announced to combine on CW, and with S.H.I.E.L.D premiering on Sept. 24, we could be seeing a lot more of our favourite comic book creations hitting the small, as well as the big, screen. Joss Whedon with his Avengers buddies at the MTV Movie Awards