Can Avengers 2 go ahead without Robert Downey Jr? 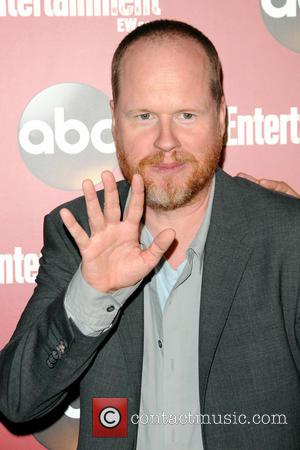 Iron Man himself Robert Downey Jr is yet to sign on to appear in Avengers 2, it has emerged. Contractual negotiations between Marvel and the actor have been complicated by the fact that the third movie in the Iron Man franchise became the fifth highest grossing movie in history, just $100 million short of The Avengers.

Pretty much everyone - including Marvel - assumed Downey would be turning in for work on Avengers 2 given the huge success of the first film, though nothing has been signed. In conversation with the Daily Beast, director Joss Whedon made it clear he would not begin production on the sequel without his leading man, saying, "He is Iron Man. He is Iron Man in the way that Sean Connery was James Bond. I have no intention of making Avengers 2 without him, nor do I think I'll be called upon to do that," he said, unequivocally adding, "I don't think it's in my interest, Marvel's interest, or his interest, and I think everything will be fine. But I know that this is Hollywood and you roll with things. You have to be ready for the unexpected. But I loved working with Robert, and everybody knows he embodied that role in a way no one else can."

Of course both Whedon and Downey Jr would make an ABSOLUTE FORTUNE from Avengers 2, though the actor's standing as (probably) the most bankable star in the world right now is muddying a deal. Nevertheless, Whedon remained upbeat, saying, "I think everything will be fine."